The church was organized in March and duly recognized April 28, 1964. It was received into the General Association of Regular Baptist Churches (GARBC) fellowship in June 1964. To read more, click here. 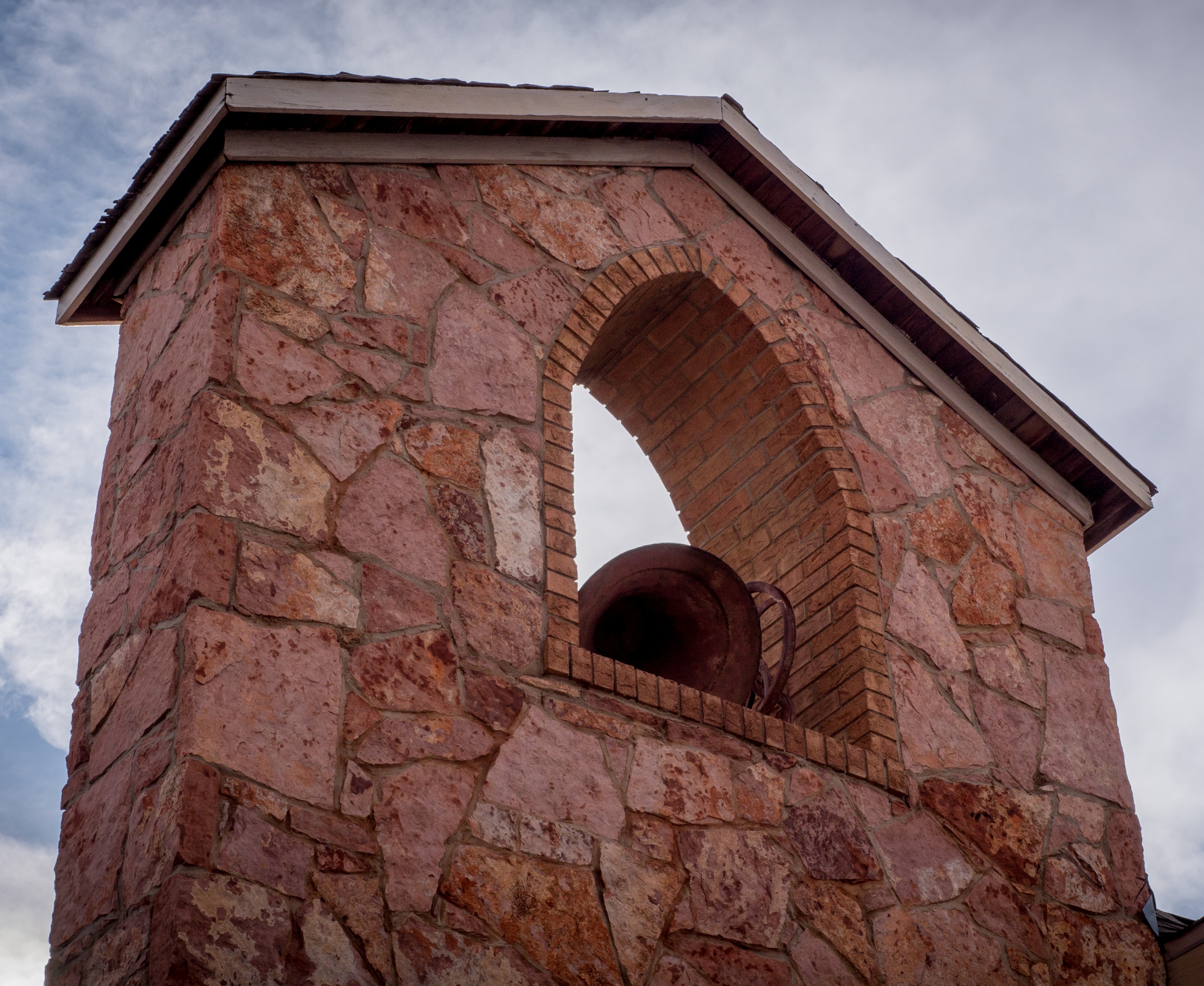 Why the Name Baptist?

The first time the term Baptist was used was in 1644 in England. This name was given to them by their opponents because of their unique position in the practice of immersion only for believers (Brown and Brown 2009, p. 3)


How to Become a Christian